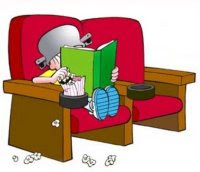 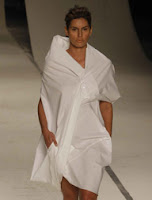 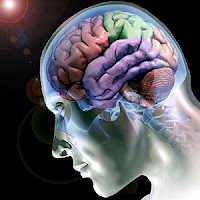 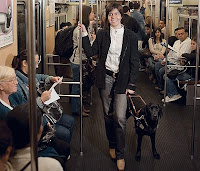 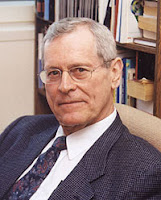 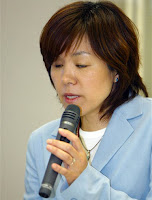 1.2. A Ansiedade no desporto de competição


The purpose of the Disability Sports web site is to provide information about disability sports for students who are studying adapted physical activity; however, the content will certainly be interesting for members of the disability sports community as well. Much of the content of these pages was authored by graduate students enrolled in KIN 866 - Research on Sports for Athletes with Disabilities, a course taught in the Department of Kinesiology at Michigan State University. Author credits are listed on the appropriate web pages. A major revision of the entire site was completed in January 2004.
Postado por educação fisica adaptada e educação especial às sábado, junho 06, 2009 Nenhum comentário: 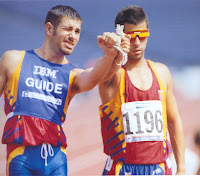 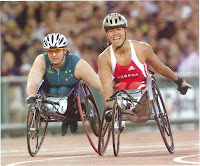 Athletics, also known as track and field, is an official sport of the Paralympic Games, Deaflympics, and Special Olympics World Games.

From Polio to Gold Medalist 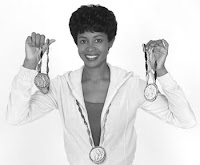 ROME, Italy: On September 7, 1960, Wilma Rudolph made Olympic history by becoming the first woman, not to mention the first African-American woman, to win three gold medals. Her accomplishments in track and field—taking first place in both the 100-meter and 200-meter dash and in the 4x100 relay—opened the door for women and girls in previously all-male track and field events. Graceful, fast and slender, the Italian press called her La Gazzella—the gazelle.


“Gazelle” would not have been young Wilma’s nickname, however. Born in segregated Clarksville, Tennessee, on June 23, 1940, the twentieth of twenty-two children, she weighed just four-and-a-half pounds. Her parents were hardworking but quite poor.

Wilma’s mother nursed her sickly child through the measles, chicken pox, double pneumonia and scarlet fever. When Wilma’s left foot and leg drew up and turned in, the diagnosis of polio seemed final. Doctors gave the little girl no hope of ever walking without braces or crutches, if at all.

But her mother didn’t accept the doctors’ opinions.

Twice a week for two years she drove Wilma the fifty miles to Nashville for treatment at Meharry Hospital, part of Fisk University, a black college. The doctors showed Mrs. Rudolph how to exercise Wilma’s muscles, and she in turn taught the therapies to Wilma’s brothers and sisters.

Everyone helped, and by age eight Wilma was not only walking without crutches and braces, but playing basketball in the backyard.

Wilma joined her junior-high basketball team, but the coach didn’t put her in a single game. By her sophomore year in high school Wilma started as guard. Her performance caught the attention of Ed Temple, coach of the Tennessee State University Tigerbells, who offered her a full scholarship when she graduated.

Besides guiding the basketball team to a championship Wilma also excelled at track and field, earning a spot in the 1956 Olympics in Melbourne, Australia, where the sixteen-year-old brought home a bronze medal in the 4x4 relay.

But it was her outstanding accomplishments in Rome that brought Rudolph fame and influence.

When her hometown of Clarksville wanted to have a parade in her honor, Rudolph insisted that the celebration be open to whites and blacks, not just one or the other as was customary; the parade and dinner following were the first integrated events in Clarksville. Rudolph returned to Tennessee State and earned her B.A. in education in 1963. She was a lifelong advocate of racial and gender equality.

Rudolph’s successful pursuit of her athletic goals, coupled with her mother’s fierce determination, serve as a testament to the body’s capacity for greatness when the power of physical energy is in harmony with one’s emotional and spiritual centers.

Such alignment allows not only health and well-being but the knowledge that we can count on our bodies as a foundation for further growth. In Wilma Rudolph’s case, developing her physical capabilities probably saved her life.

These levels of energy represent the layers of our “intelligences,” or the Essential IQs.

According to Howard Gardner, the Harvard Psychologist, in his book Frames of Mind: The Theory of Multiple Intelligences, humans do not have just mental intelligence—the ability for thinking and learning—but emotional, physical and spiritual intelligences.

We have the potential for being fit, for seeing ourselves through others’ eyes, for the journey toward contentment and enlightenment. I add moral intelligence to Gardner’s list: a level of intelligence that enables not only to understand another’s pain but the desire for justice, too.

Wilma Rudolph, like so many of our Olympic and professional athletes, was a Physical IQ genius. Physical Intelligences rests on six qualities. The foundation is Sense and Center. On this foundation are four pillars: Strength, Flexibility, Grace and Bearing.

Sensation is the language of the body; a language many of us have ignored for most of our lives. To feel the sensations of our bodies is to actually experience ourselves; raw, life coursing through us, present in our most immediate sense.

Centering is a key element of all the martial arts, from Aikido, Tai Chi, to Tae Kwan Do. This simple, yet profound, practice asks us to drop into our center of gravity. The Asian traditions call this part of the body, about two inches below the navel, the tan ‘tien in China or the hara in Japan.

Strength relies on “Calisthenics” which comes from the Greek words kallos for beauty and thenos for strength. These healthful exercises are designed to create muscle fitness, which includes muscular strength, gracefulness, and physical well being.

Bearing is the stance and posture of the body in space. It is the natural alignment of the skeleton. Balance is the interplay of gravity and our bones, and a reflection of our overall sense of wholeness and ease.

By tending these six simple qualities you can begin to peak your Physical Intelligence. By peaking this vital IQ you create energy in our body, and our lives, that we can then use to grow and develop our other IQs. The body is the foundation for each of the other Intelligences.

Alan Davidson is the author of the Free report “Body Breakthroughs for Life Breakthroughs: How to Peak Your Physical, Emotional, Mental, Moral, and Spiritual IQs for a Sensational Life” available at

Alan’s also the author of Body Brilliance: Mastering Your Five Vital Intelligences, the #1 Health and Wellness book and Winner of Two 2007 Book-of-the-Year Awards.

Feel free to reprint this article in its entirety in your ezine or on your site so long as you leave all links in place, do not modify the content and include our resource box as listed above.

If you use the article please send us a note so we can take a look. Thanks

www.ThroughYourBody.com
and author of Body Brilliance:

Dedicated to our healthy, happy, and prosperous world through the full enlightenment of every human being. 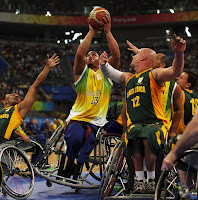 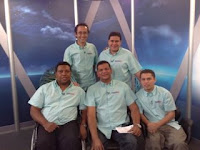 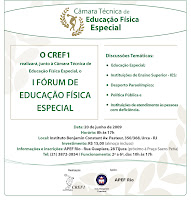 This entry was posted on Monday, June 9th, 2008 at 4:09 pm and is filed under Uncategorized, abnt 9050, abnt nbr9050, acessibilidade, nbr deficiente, norma nbr 9050, normas 9050, os deficientes, produtos banheiro, projeto banheiro, vaso sanitario, velhice. You can follow any responses to this entry through the RSS 2.0 feed. You can leave a response, or trackback from your own site.
Postado por educação fisica adaptada e educação especial às quinta-feira, junho 04, 2009 Nenhum comentário: